Cell changes in the sense of dysplasia occur due to infection with human papillomaviruses (HPV). Of these, well over 200 different types are known, making them the most common, sexually transmitted disease. In addition to changes in the cervix, they are also responsible for...

For us women, the age-related decline in fertility is a great challenge. How long is it possible for us to become parents? Will we manage our desired family size? Will we have “healthy” children? If there is a tendency to delay the fulfillment of the desire to have...

At some point during pregnancy there comes a time when every woman thinks about giving birth. Many women then consider how they would like to see the birth and perhaps whether a caesarean section would be “better” after all.

A scar is a fibre-rich replacement tissue formed by connective tissue cells during wound healing. Scarring is a natural process that occurs when injured tissue heals. A scar occurs when not only the top layer of skin (epidermis) but also deeper layers of skin are injured. Scars...

As gynecologists, we speak of the VULVA and use it to refer to the parts of the genitalia that are visible externally. Therefore, the term vulva describes the region from the pubic mount (consisting of fatty tissue and covered by hair) to the anus. This is where the clitoris with...

Myoma – benign tumors of the uterus

Myoma are benign tumors of the muscular layer of the uterus and are hormone-dependent. They usually develop between the ages of 30 and 50. The reason for the occurence is not known, but a family predisposition is very common. In most cases, myoma do not cause symptoms, but are...

Many of us have experienced an increased urge to urinate and the feeling of constantly having to go to the toilet even though the bladder is empty. This is followed by a burning sensation when urinating and cramp-like pain in the abdomen. These are the typical symptoms of...

Since the outbreak of the Corona Virus in spring 2020 it has been the dominating topic. Now the second wave has arrived, but unlike in spring pregnant women are considered to be a risk group. In the following text we want to give you an update to what is known about Corona... 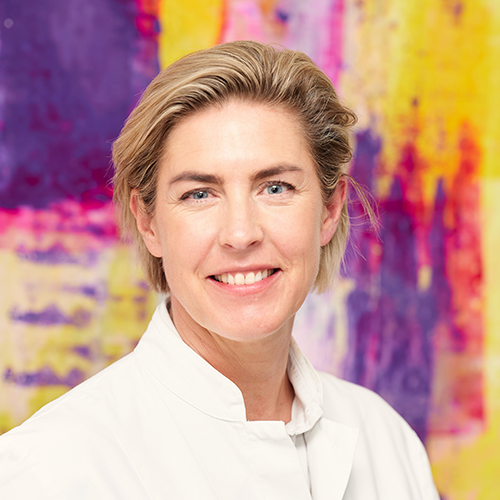 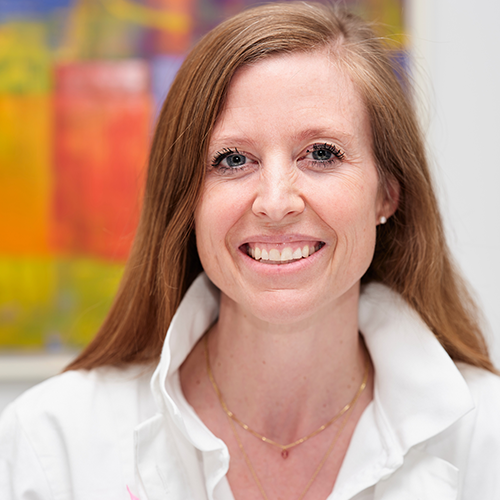 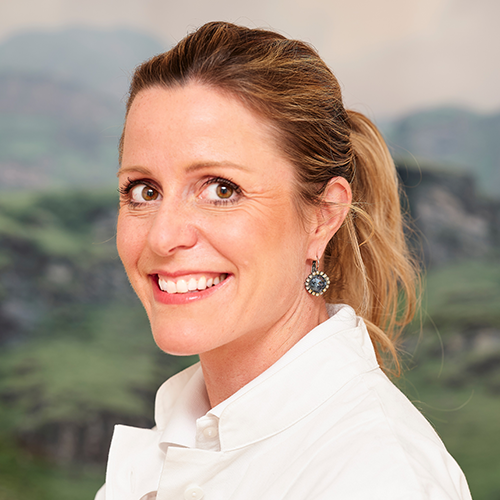 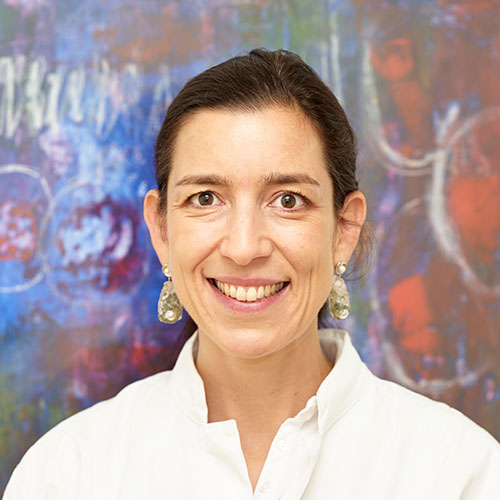 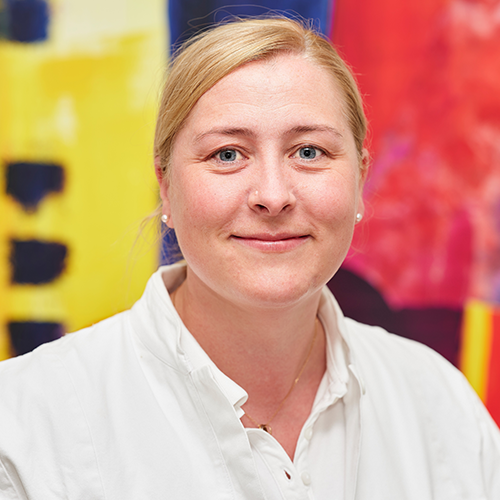 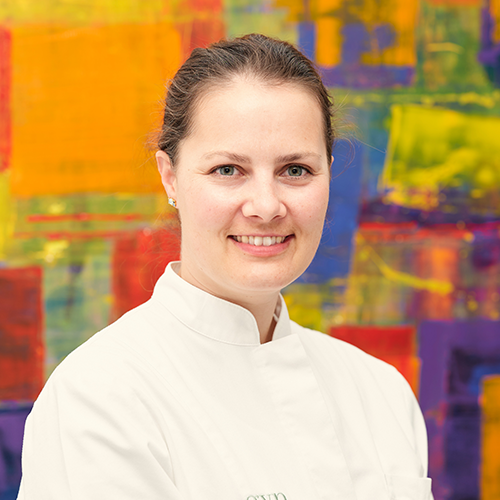 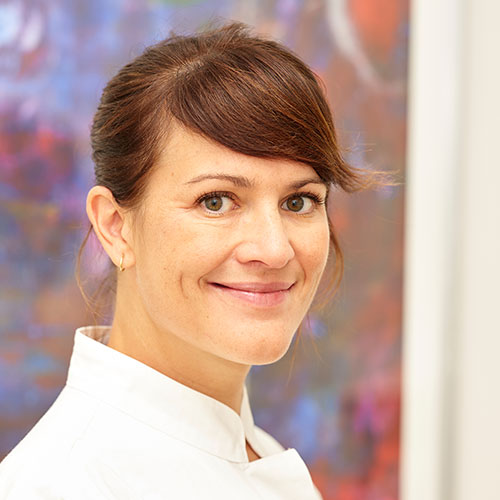 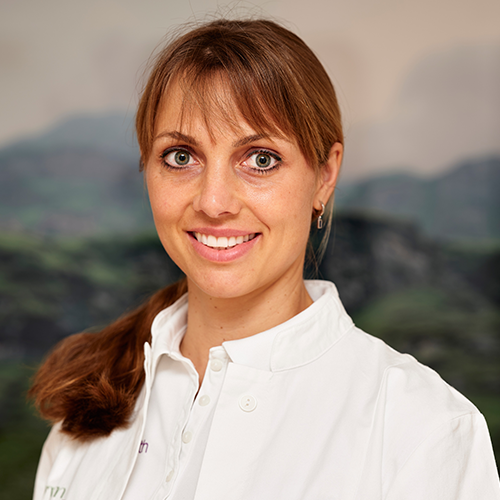 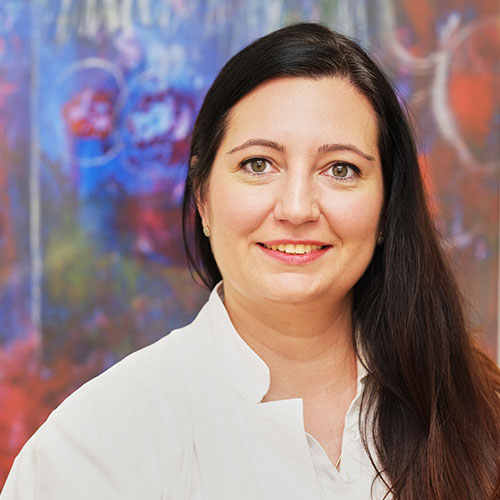 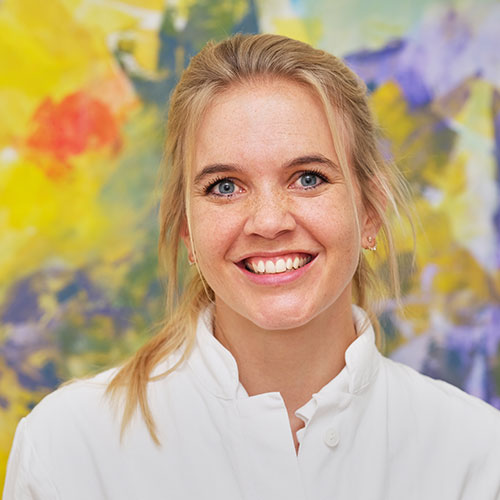 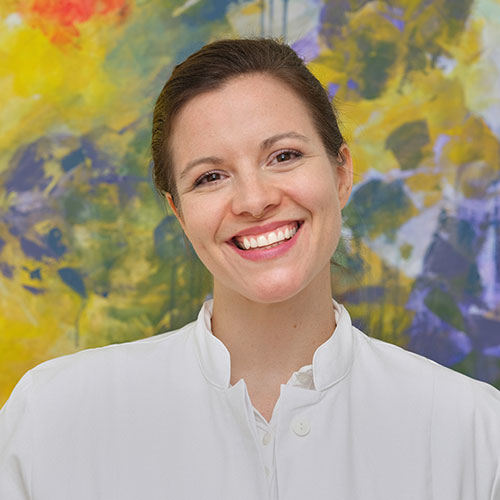 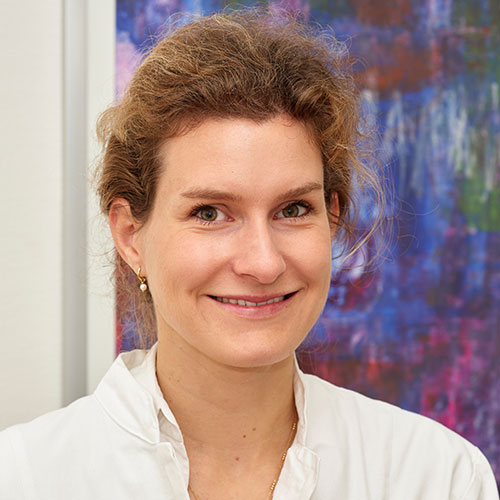 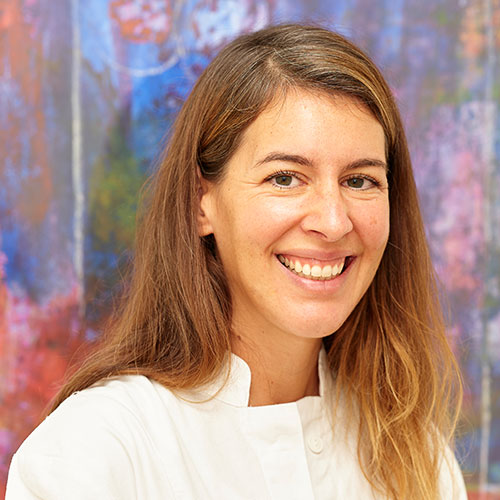 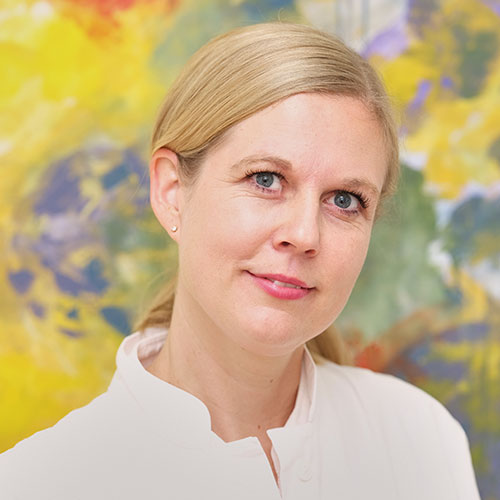 Straight to your inbox! We share tips, news and insights from the world of gynecology.